Tamilnadu Home - Kollywood - Galatta - Indian actors who are no longer with us because of suicide!


Indian actors who are no longer with us because of suicide! 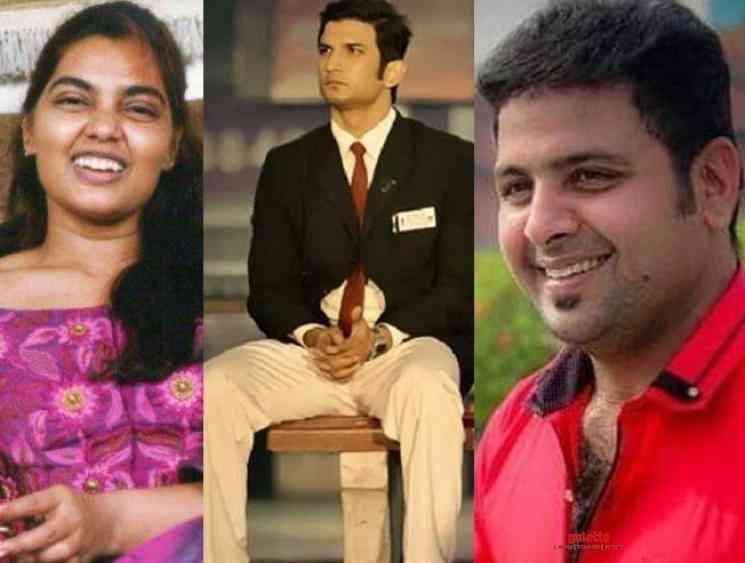 Though 2020 has not been a great year to everybody in general, this year has affected the Indian Cinema industry very hard! Indian Cinema has lost many talented artistes this year and news of young and talented Bollywood heartthrob Sushant Singh Rajput committing suicide is the latest to come our way. At this instance we look back and take a list of Indian actors who chose suicide as an option to end their lives. But, before we begin, we would like to reiterate that SUICIDE IS NEVER AN OPTION! Please open up and talk to those closest to you! Sushant Singh Rajput This highly talented actor took his life by hanging himself, for reasons as yet unknown with a few claiming he was suffering from depression! Having made a very successful career for himself through movies like MS Dhoni: The Untold Story, PK, Chhichhore and many others, it has left all his colleagues, fans and friends heartbroken! Silk Smitha This sexy siren was the dreamgirl of hundreds of thousands of people in many language industries! Having made a name for herself as a wonderful dancer and a sex symbol in a career spanning over 17 years and 450 movies, Silk Smitha was found dead at her apartment after having committed suicide, in 1996! Sai Prashanth A talented actor who was very successful in both Cinema and TV, Sai Prashanth started out young. His claim to fame came through his very first TV serial Vidhya. However, it looks like some personal issues were troubling him and he was found dead after consuming poison, on 13th March, 2016! His suicide note expressed the love he had for his wife and daughter. Uday Kiran An award winning actor with nearly 20 films to his credit, Uday Kiran was one of the most sought-after actors in Telugu and quite a known face in Tamil Cinema too. He took his own life at the age of 33, after suffering from depression due to financial stress for over a year. His body was found hanging from a tree by a rope, on January 5th, 2014! Kunal A heartthrob of the ladies, Kunal had a blockbuster debut in movies with the 1999 cult Tamil hit Kadhalar Dhinam! In a career spanning nearly 10 years, he was a part of over 18 films, including 1 Hindi movie. He was found hanging from the ceiling at his residence, by actress Lavina Bhatia, on 7th February, 2008! Though initially there were.
Indian actors who are no longer with us because of suicide!. This article is published at 15 June 2020 06:33 from Galatta Kollywood Latest News stories, click on the read full article link below to see further details.